Mountaineers and climbers have a tendency to strive for the highest point possible and the summits over 8000 meters are therefore naturally the most sought after peaks on the planet. In the early day, the peaks almost had a mythical status and some even regarded the summits impossible to reach.
Looking at the equipment used and the inadequate knowledge about the altitude's impact on the human body some extraordinary achievements were done.

A real breakthrough came in 1950 when the French expedition summited Annapurna. Maurice Herzog and Louis Lachenal were the first humans ever to set a foot on a summit over 8000 meters. This triumph spurred others even harder to reach more of the elusive summits. In 1953 Terzing Norgay and Edmund Hillary made it to the highest of all peaks, Everest. In the early days most expeditions were carried out in "siege style", i.e. large ventures with hundreds, sometimes even thousands of porters and many climbers which put the mountain on siege. Many times they were carried out in an almost military fashion with strict hierarchial structure, with pre-choosen climbers for the summit bid and help climbers which only purpose was to set up the route. The very low oxygen levels on the peaks created two alternative standpoints about how to climb them sucessfully. In 1920 Mallory mentioned:

"that the climber does best to rely on his natural abilities, which warn him whether he is overstepping the bounds of his strength. With artificial aids, he exposes himself to the possibility of sudden collapse if the apparatus fails." 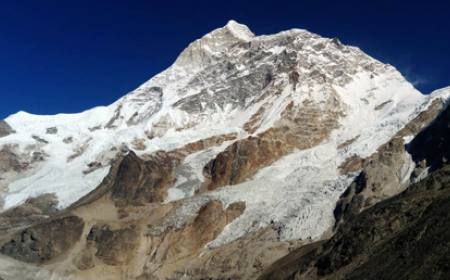 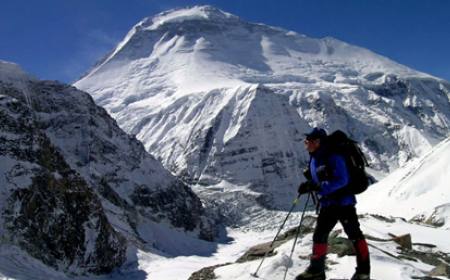 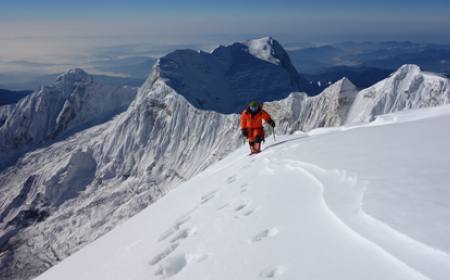 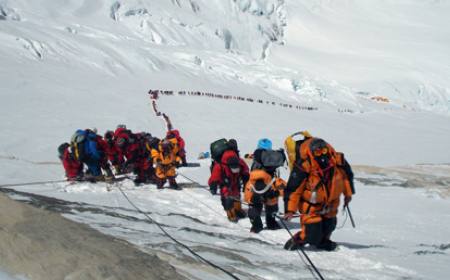 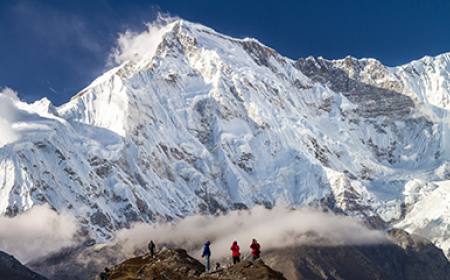 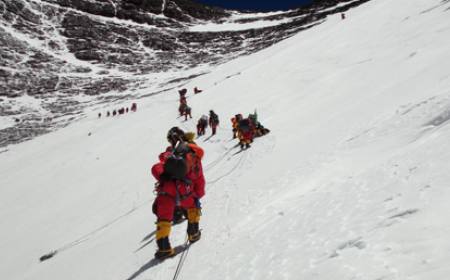 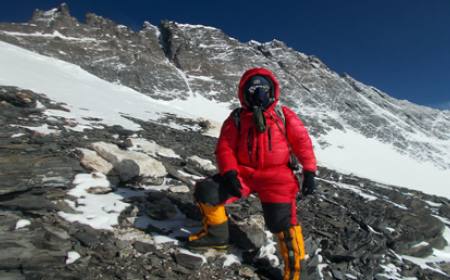