Nepal has been the dreamland of the tourists since long time and offers welcomes charms and bewilders the every visitor. Those who have already visited Nepal cherish the desire for a second visit and those who have heard or read about the kingdom make a plan to visit the country. The pattern of religion gives the country a unique status in the world. Almost all the important religious sects of the world are found in Nepal, however, the majority of the population believes in Hinduism and the conglomeration of the two religions, Hinduism and Buddhism serve as a unique example of tolerance and brotherhood. Both the sects celebrate many festivals of religious significance commonly with equal enthusiasm and there is the co-existence of all the other religious, so Nepal is known as a non-stop festival's country and living cultural museum of the world.

The two main cultures and religions in Nepal are Hindu and Buddhist. If you are interested in studying Nepal's culture we can arrange a tour to suit for you. There are many cultural and religious centers in Nepal where you can study the Hindu or Buddhist culture. Perhaps you would like to visit a Gompa or monastery, or you could stay in a Nepali village and learn about the different castes and cultures in Nepal, such as Brahman, Chettri, Newar, Sherpa or Tamang. Each caste has its own culture, festivals and even language. Come to Nepal and learn something about its unique culture with Everest Journeys. Please choose the one program among the tours and trekking programs. 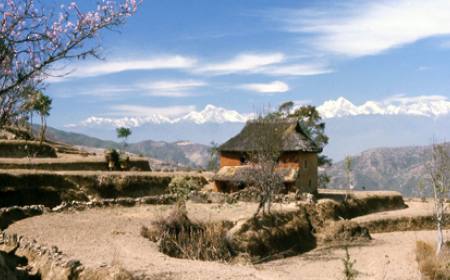 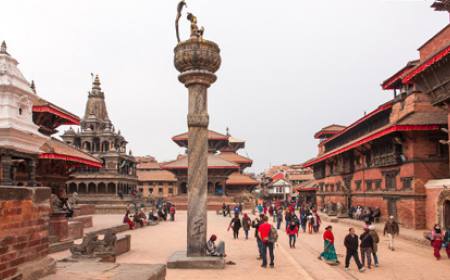